It is with great sadness that the Prime Minister’s Prizes Secretariat has to announce that Tania Lineham, who was the recipient of the Prime Minister’s Science Teacher Prize in 2015 died suddenly on 11 April three months after receiving her second liver transplant.  Tania will be very much missed by James Hargest College and all those in her community.  Our condolences go to Tania’s family. 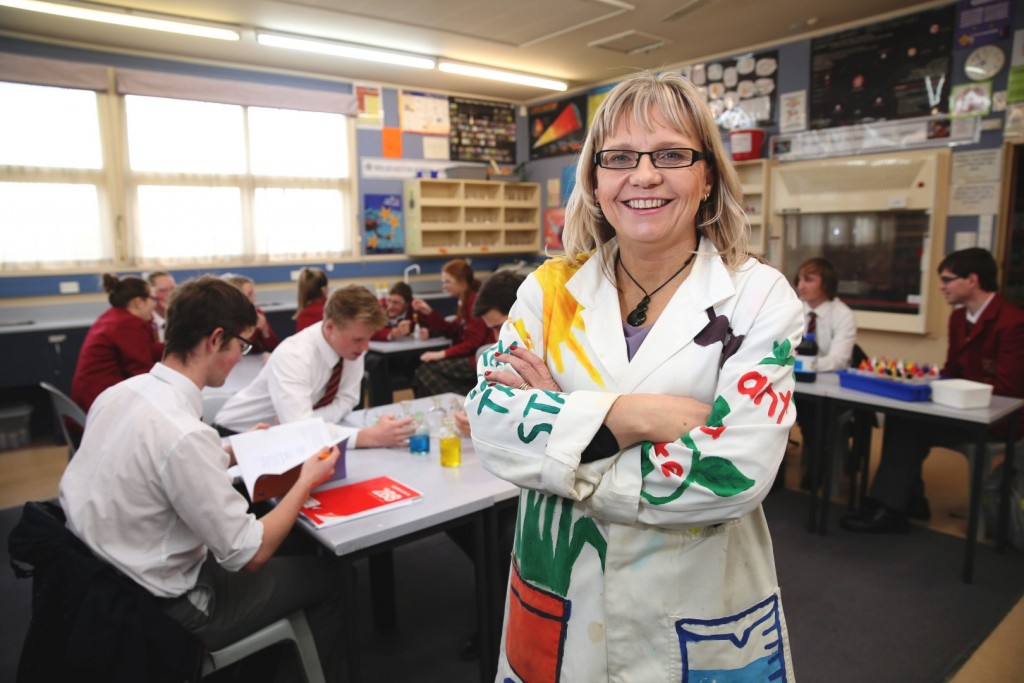