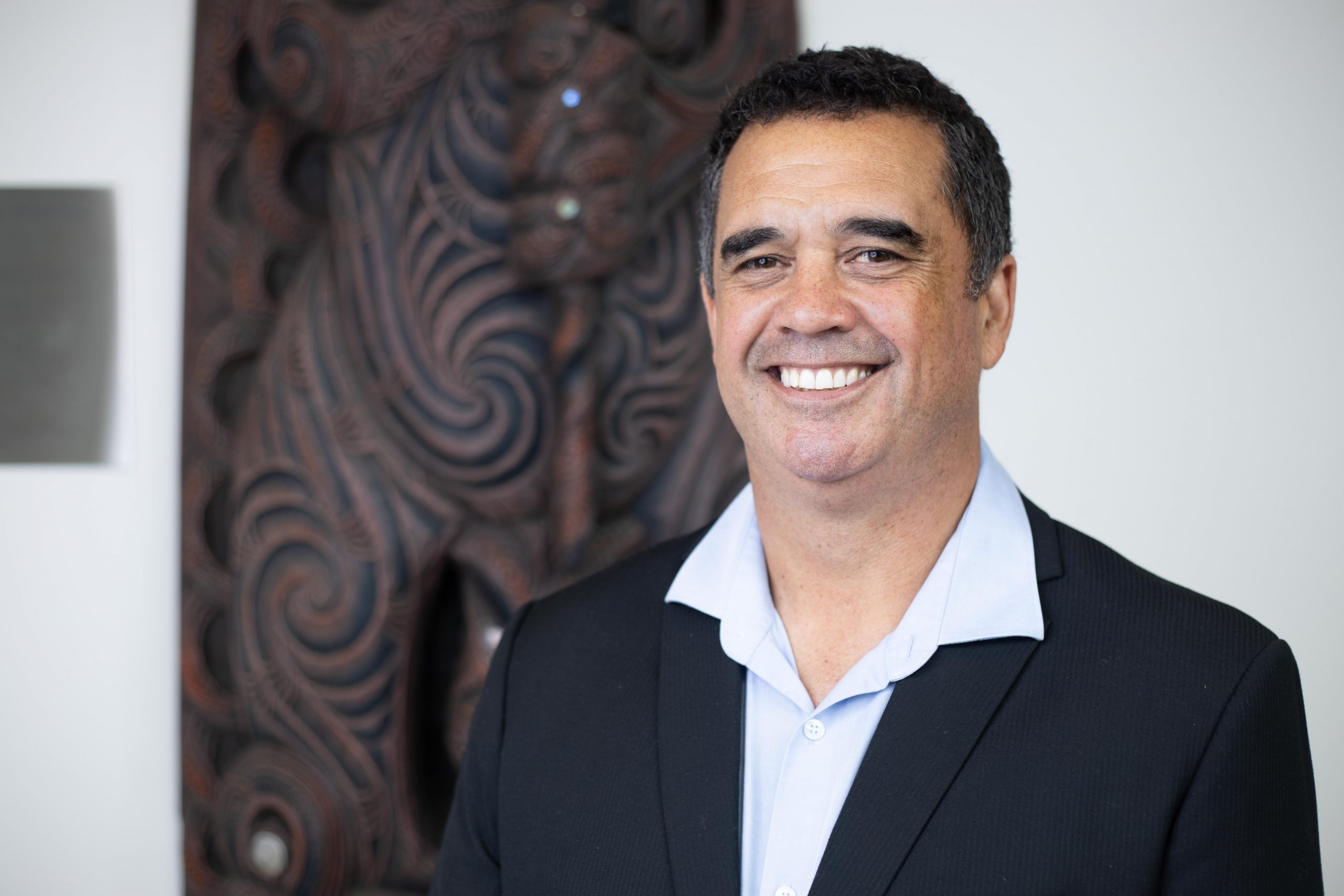 The Prime Minister’s Science Communications Prize winner for 2019 didn’t realise the significance of the manuscript crafted by his ancestor when first given it, but Professor Rangi Matamua has come to fall in love with Māori astronomy and educate thousands of New Zealanders about Matariki.

Professor Matamua, Associate Dean Postgraduate at Waikato University’s Faculty of Māori and Indigenous Studies, has raised awareness about the significance of Matariki in Aotearoa and through his research, has highlighted the narrative of the Matariki star cluster comprising of nine stars.

Professor Matamua says he didn’t understand what the manuscript, which included maps of stars, was until a year after he was given it. “I had always been interested in the stars and moon and had an inherent desire to learn about that space, but didn’t realise the depth of my family connection to Māori astronomy until my grandfather gave me that manuscript.”

He spent the next two years pouring over its te reo Māori writings and maps to unlock their meaning, which resulted in him recognising that his ancestor held knowledge of nine stars in the Matariki cluster.

Descending from Tūhoe, Professor Matamua has whānau in Ruatāhuna and Waikaremoana within Te Urewera, and also Levin where he grew up. His marae is Mataatua, in Ruatāhuna.

Professor Matamua attended Hato Pāora College in Fielding, and his undergraduate was from Victoria University of Wellington Te Herenga Waka.

The author of the best-selling book Matariki: The Star of the Year, written in both English and te reo Māori, travels nationally and internationally sharing the book, research and findings in the study of Māori astronomy.

The work of Professor Matamua has raised the profile and understanding of Matariki in Aotearoa and drawn a large following on social media with podcasts and videos in English and te reo Māori to a range of audiences. His web series reached 1 million views in four months and more than 20,000 people follow his Living by the Stars Facebook posts.

Professor Matamua says he wants Matariki to be understood and accepted as an important and uniquely New Zealand celebration.

“Matariki has so many wonderful parts to it. I’d like to see those principles of reflecting on those that we have lost in the year that’s gone, celebrating who we are, and then planning for the next season, as the basis of a major celebration every winter with the rising of Matariki.”

“We have imported all these other celebrations and practices like Easter, Christmas and Guy Fawkes, but Matariki can unite us here because it has got relevance to us. It has become this phenomenon that is spreading throughout the country and that is wonderful to see.”

And he believes his large following is due to a new generation’s appetite to understand more about their environment. “It’s kind of looking back to understand a pathway forward. I think people are starting to desire a new way of understanding the world, including science.”

“Science is more than lab coats and pocket protectors and telescopes. It’s having questions and seeking answers that are relevant to you, where you are in the world your culture and your beliefs.”

“Every evening when I am out looking at the night sky I am looking for certain scientific elements in the sky but I am also looking at deity, genealogy and traditional cultural narratives that are woven into the tapestry that is the night sky,” he says.

Professor Matamua says it’s important to him to communicate his research in both English and te reo Māori.

“The Māori language is for all of us here in Aotearoa. It’s another way that you can really feel and understand the depth of a culture and by understanding and sharing the language, the culture and language survive.”

Professor Matamua is a previous two-time recipient of a Marsden Fund Te Pūtea Rangahau a Marsden grant, managed by Royal Society Te Apārangi,  which enabled him to study in his field and travel widely to present his findings.

“Support by whānau and the Society has helped me really further my study in this field. The national and international road show on Matariki made possible by the Marsden Fund really launched the communication into a new space. It introduced Matariki to new audiences and to new communities.”

In 2019 Professor Matamua presented his work to more than 10,000 people in a roadshow at 21 events in Aotearoa New Zealand and Australia.

Professor Matamua says he is humbled to receive the $75,000 prize and that it will enable him to continue the research. Longer term he would like establish an institute of Māori astronomy that teaches from both a scientific and cultural perspective.