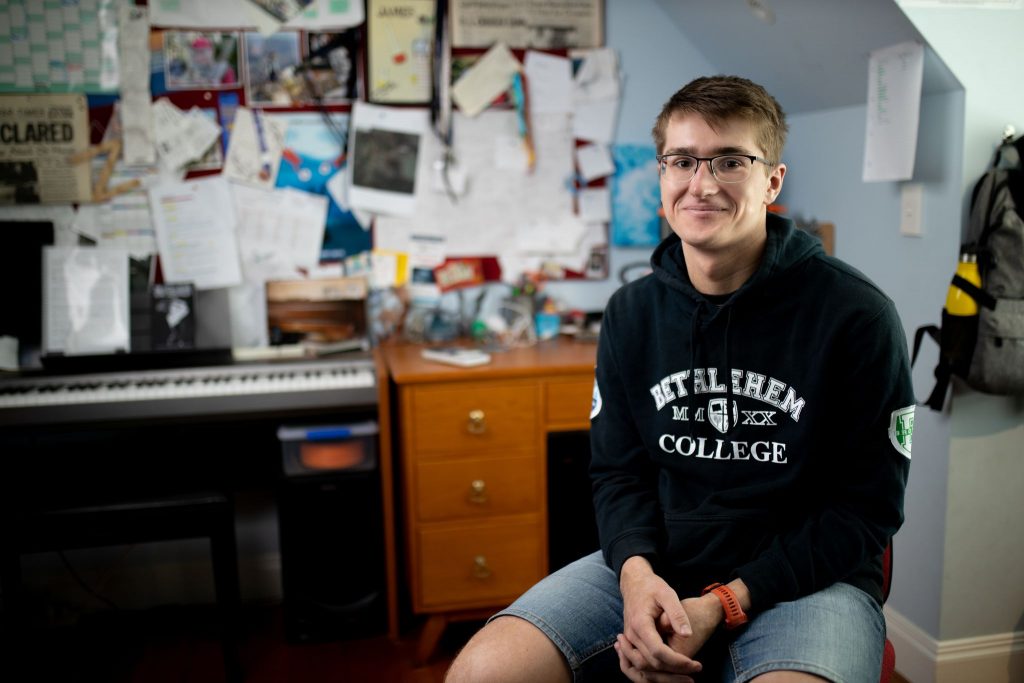 James’ research uses a breast cancer dataset that is run through both a classical computer and quantum computer in an effort to see which is superior in analysing the data and determining the type of breast cancer present.

With increasing computing power there is the opportunity to use these new, more powerful, computers to find additional patterns in data. One of these areas is in the medical field, primarily the early diagnoses of cancer and other diseases, since early attention can greatly improve survival rates. Correct early identification could assist doctors in making correct judgements and in turn save many lives. One way of doing this diagnosis is by using a type of machine learning algorithm called a Support Vector Machine. This is a robust machine learning algorithm and has recently (as of March 2019) been proven to work successfully on both classical and quantum computers. 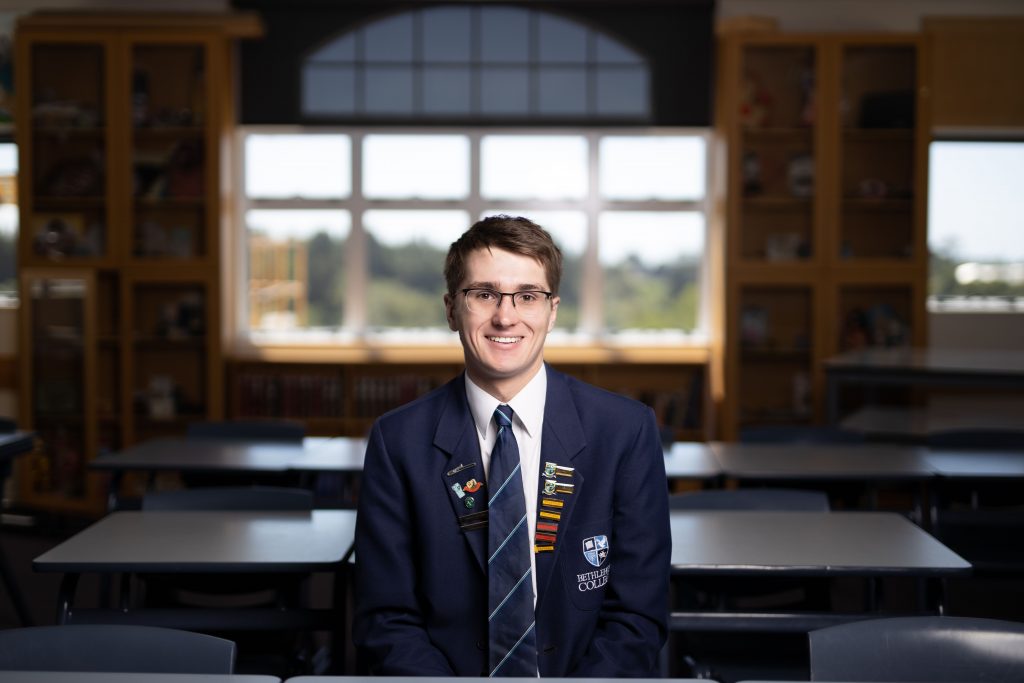 Quantum computers operate fundamentally differently from classical computers, using qubits that can take on an infinite number of states as opposed to computer bits that can either be on or off. Qubits allow for more complexity and analysis in quantum computers that approach problems from a different point of view to classical computers. In doing so they can potentially be faster at computing certain problems. This is known as a “quantum speedup”, and James’ report aimed to find out if it was possible to find a quantum speedup when classifying cancer types.

James has spent hundreds of hours delving into this project and has learnt so much in terms of quantum physics and machine learning. Being able to go from a general understanding of quantum physics theory, to describing it in maths, and finally coding it in a language that generates coherent results has been a fantastic progression that he has loved completing.

James taught himself linear algebra and the ingenious methods used to calculate algorithms. He now has the tools that he can go on to apply to new datasets, from which he can then derive valuable information.

James has just started his first year at the University of Auckland undertaking a BSc double majoring in physics and math.

“Ideally I want to get in involved in quantum physics, I’d love to become a quantum physicist and discover some new things about quantum physics or quantum computing, but we will see what happens when I get to university.”