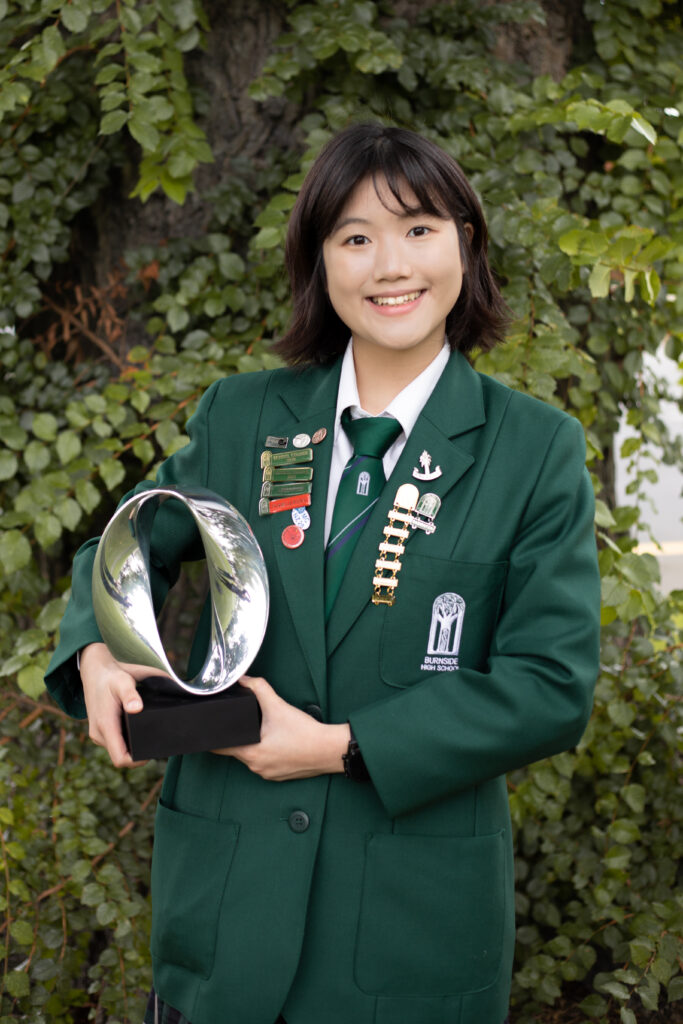 Melanoma is a lethal form of skin cancer, arising from the uncontrollable division of melanocytes responsible for pigmenting skin. New Zealand has the highest rate of melanoma in the world, and if metastasis occurs, the survival rate decreases drastically.

There are some cancer drugs that target melanoma cells but unfortunately some melanoma can become resistant to them and so the treatment fails.

Carol’s  research investigated the synergistic effects of a cancer drug along with a non-cancer therapy drug to reduce drug resistance for the treatment of melanoma. To undertake her research Carol was mentored by Professor Mark Hampton and Therese Featherston at the Centre for Free Radical Research at the University of Otago, Christchurch with funding from the New Zealand Health Research Council.

Carol’s research looked at combining the cancer drug vermurafenib with auranofin, a gold containing compound  previously used for treating rheumatoid arthritis. When combined and delivered to the melanoma cell culture it resulted in higher numbers of cancer cell deaths than with the cancer drug alone. Her research has shown the combined effectiveness of the two drugs and potential for further research.

Carol has had an incredible learning journey in a relatively short time, developing her skills in culturing cancer cells and understanding two methods of measuring cancer cell viability.

The judges were particularly impressed with Carol’s ability to respond to questions about her experimental design, statistical analysis and the background biology involved in this project.

In 2023, Carol would like to go on to study science or medical research.