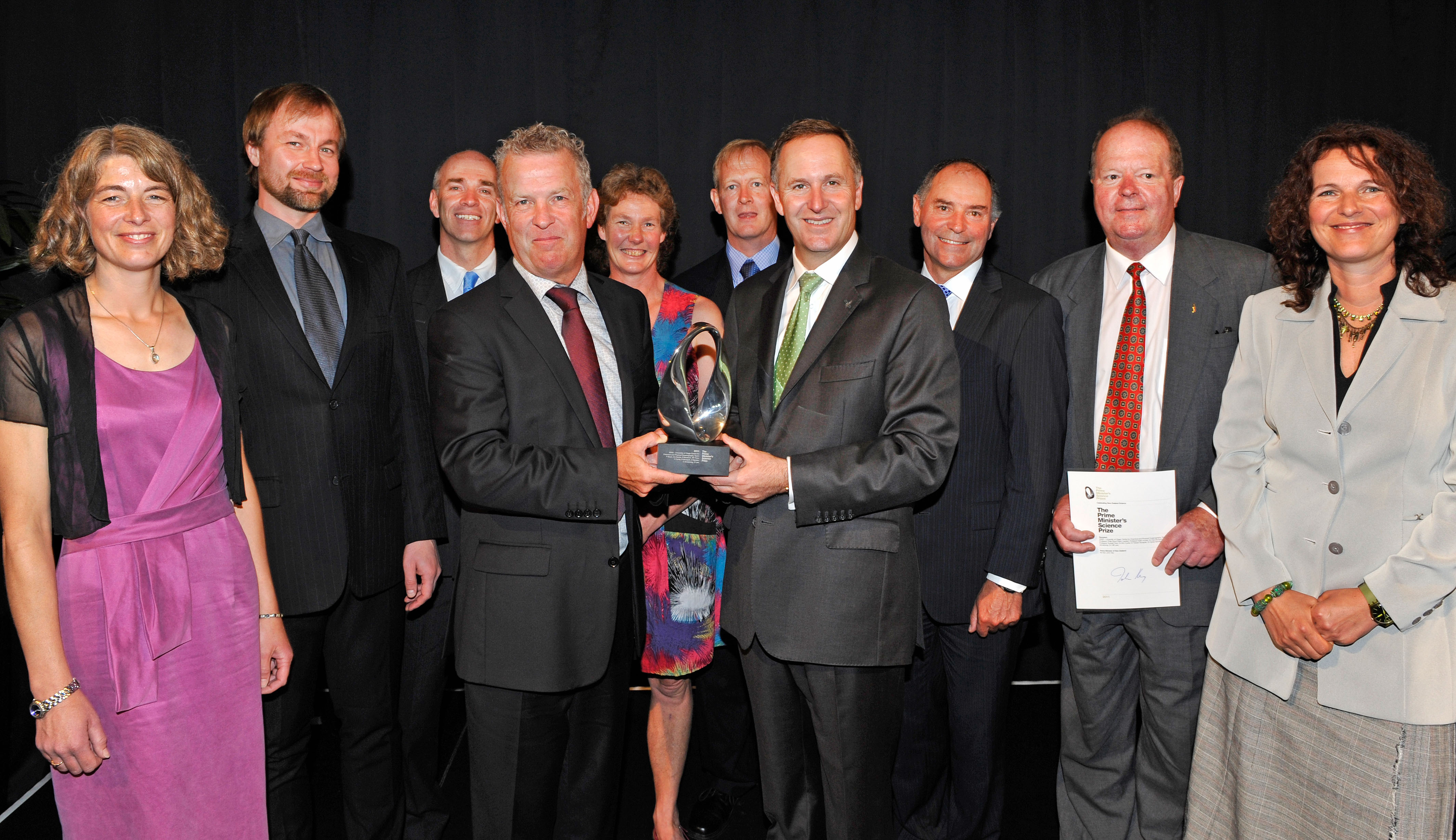 Research that is helping to guide international decisions on how the world can respond to climate change has won the 2011 Prime Minister’s Science Prize.

The $500,000 award has gone to a joint NIWA (National Institute of Water and Atmospheric Research) /University of Otago team of scientists which has carried out some of the largest experiments ever undertaken on the planet to better understand the role the ocean plays in influencing climate.

Seven of the nine-member team are in Dunedin and two at NIWA in Wellington. They come under the umbrella of the Centre for Chemical & Physical Oceanography based at the Department of Chemistry at the University of Otago.

Led by Professor Philip Boyd, researchers have investigated how the ocean has acted as a sponge to soak up carbon dioxide from the atmosphere over the past million years.

The work has positioned New Zealand as a leader in debate about whether manipulating the oceans to remove carbon dioxide emissions from the air could mitigate or solve global warming.

Boyd says ice core records of past climatic conditions show periods where dust blowing off the land into the sea resulted in higher iron levels in the ocean. This fertilised the tiny plants called phytoplankton that grow in the sea and led them to take up and remove more CO2.

The prize-winning team carried out two ambitious experiments in the Southern Ocean and Gulf of Alaska where they added an iron solution to large tracts of the sea, in the same way fertiliser is added to garden plants, to determine if more iron would alter concentrations of atmospheric CO2.

Scientists taking part in the SOIREE (Southern Ocean Iron Enrichment Experiment) and SERIES (Subarctic Ecosystem Response to Iron Enrichment Study) faced harsh conditions, spending weeks at sea in the stormy Southern Ocean in waves of up to 10 metres. The fertilised swathes of ocean, equal in area to around one million swimming pools, were large enough to be seen from space by satellites.

What they discovered, says Boyd, is helping to guide global debate on how to mitigate the effects of a changing climate.

The team’s research is particularly relevant for New Zealand says Boyd, given its proximity to the Southern Ocean, one of the prime areas of “real estate” that has been considered for ocean-based engineering.

Sallie Chisholm, a leading international oceanographer and a Professor of Environmental Studies at the Massachusetts Institute of Technology says Professor Boyd’s team has played a critical role in bringing balanced international debate to the topic of geo-engineering. 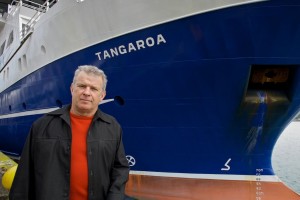 “It is an extraordinary group that has had an enormous impact on our understanding of the relationship between oceans and climate and the promise and pitfalls of geo-engineering.”

Another prestigious international environmental scientist, Andrew Watson, Royal Society Research Professor at the University of East Anglia, pays tribute to the spectacular success of marine experiments carried out by the team. “Oceanographers around the world are envious of the New Zealanders’ ability to perform these experiments.”

The team’s findings have been published in numerous international peer-reviewed journals and its work has fed into international conferences on geo-engineering and government decision making.

Professor Keith Hunter says a key reason for the success of the NIWA/Otago Centre is the outstanding cooperation between the two institutions which has enabled the Centre to achieve much more than it otherwise could.

The team plans to use the $400,000 of prize money tagged for ongoing research to help establish a state-of-the-art culture facility at the NIWA/Otago Centre where New Zealand scientists and international collaborators can study Southern Ocean phytoplankton. 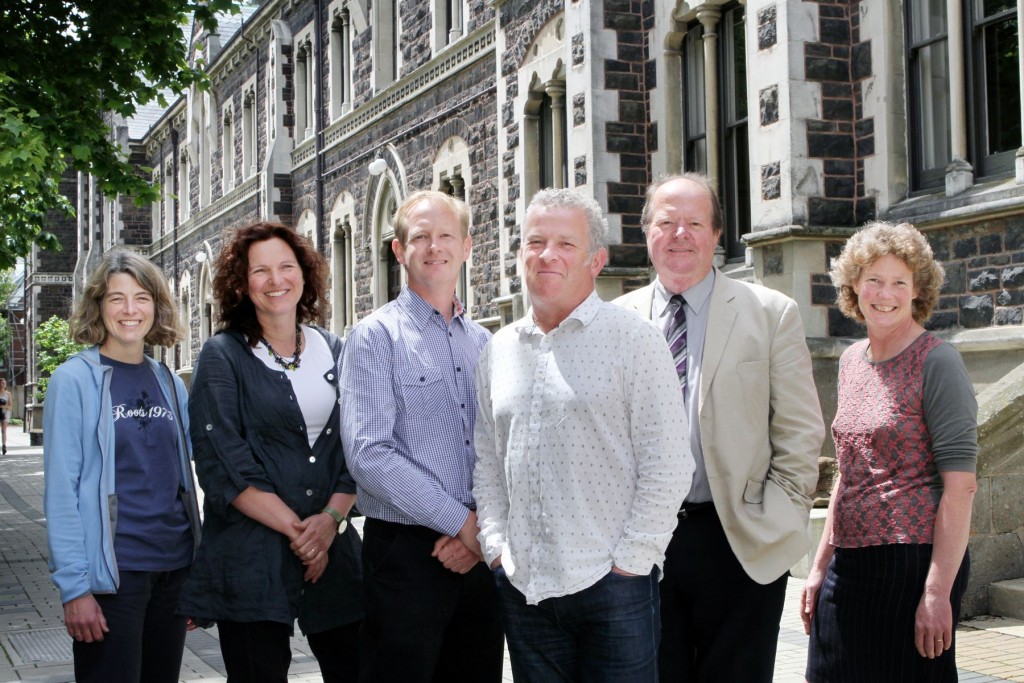