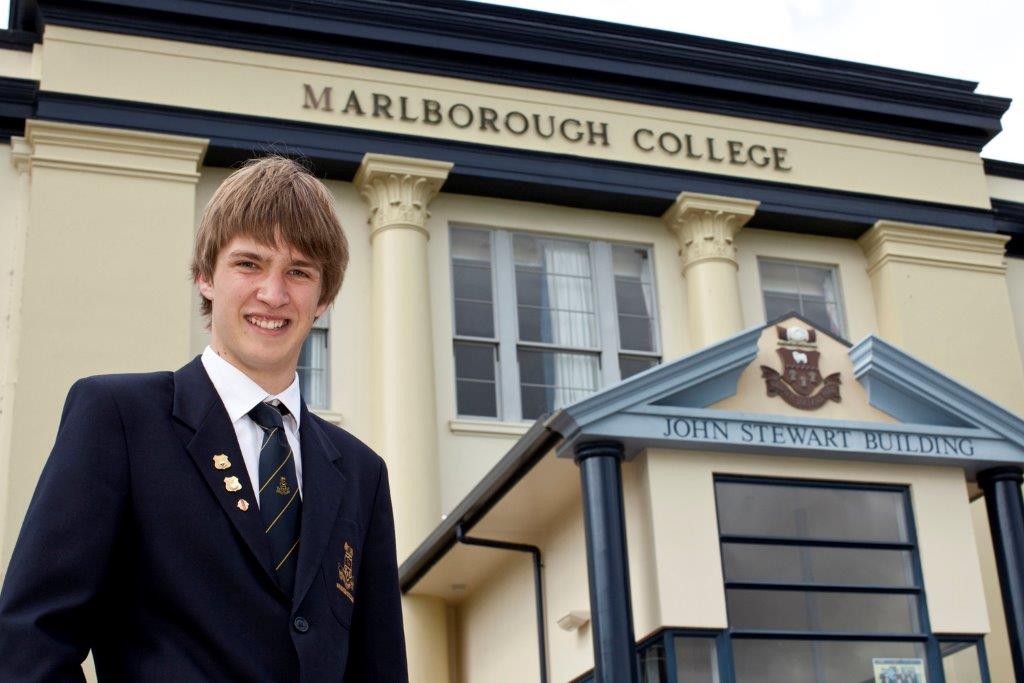 An 18-year-old Blenheim student’s study on levels of Vitamin D in oyster mushrooms has won him the 2013 Prime Minister’s Future Scientist Prize, worth $50,000, and confirmed the commercial opportunity for delivering health benefits through food. Thomas (Tom) Morgan, a Year 13 student at Marlborough Boys’ College, carried out what judges describe as some of the most detailed experiments they have seen by someone at his level. Tom grew oyster mushrooms in the dark and then exposed them to ultraviolet light (UV) for varying periods of time before testing their concentration of ergocalciferol or Vitamin D. His results show that there is a strong correlation between length of exposure to UV light and the concentration of Vitamin D in oyster mushrooms. The work highlights the potential for others to rapidly investigate ways to improve Vitamin D concentrations in food stuffs with a goal of addressing Vitamin D deficiency, which is linked to osteoporosis and is a major cause of suffering and disability around the world. Judges also praised Tom’s determination and commitment to researching and understanding his topic. Without access to the sophisticated laboratory equipment normally used to extract and measure Vitamin D, he developed an inexpensive and simple technique using equipment that is available in many laboratories. Tom says his research was motivated by wanting to do something original and innovative. “In my background reading on Vitamin D, I learned about the growing worldwide problem with osteoporosis, something that will become more and more of an issue as the number of elderly people increases. “I also came to understand that there are not a lot of easily available foods that contain high levels of Vitamin D for people who aren’t getting it through sunlight.” Sally Withers, Head of Chemistry at Marlborough Boys’ College, says Tom showed resilience, a quality that is required to be a top scientist. “When he first came to me with the idea I said straight away ‘we don’t have the right equipment here’ but Tom went away and found an alternative method of doing the testing. “He struck a number of other barriers further down the track but he trampled them all down. That is one of the things I admire about him so much.”

Tom hopes his research might encourage growers to think about applying UV light treatment to mushrooms and then marketing them as being rich in Vitamin D, delivering health food benefits for segments of the population. 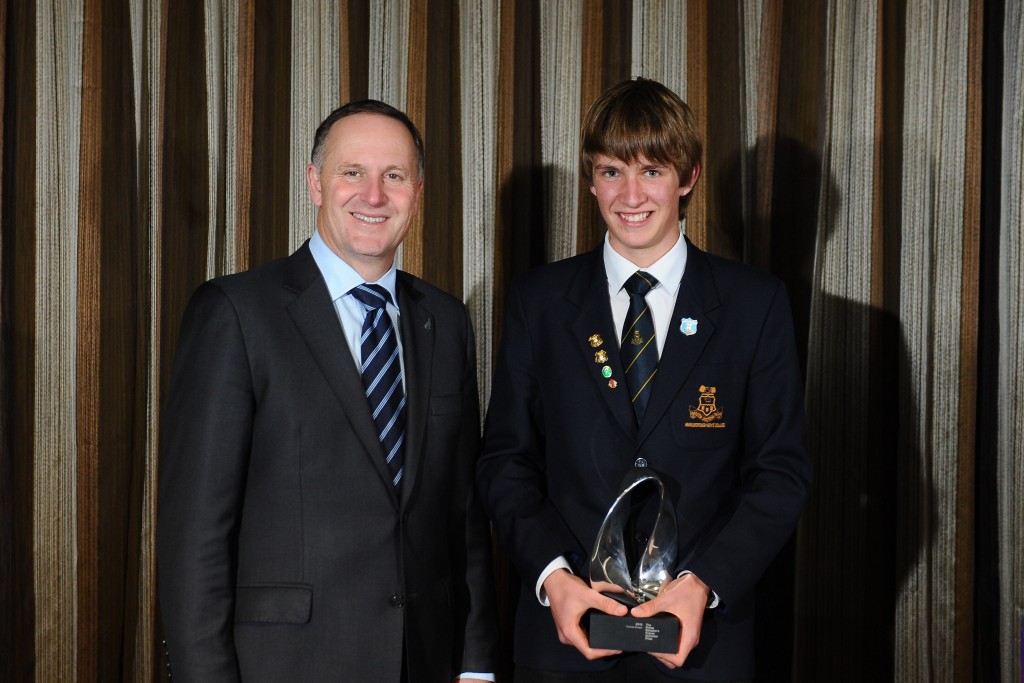 Tom says he has always dreamed of being an inventor and from an early age was fascinated by finding out how things work. He has often experimented, recently making, for example, a gasifier which converts charcoal into flammable gas to power a ride-on lawnmower. He says winning the Prime Minister’s Future Science Prize is an unexpected honour. “I had always wanted to win my local science fair but never imagined my research would take me this far.” Ms Withers says carrying out research for science fairs, which is how Tom’s project originated, is a fantastic way for creative problem solvers like Tom to put classroom learning into practice. “It gives students like Tom the freedom to fly with their own ideas. Tom now has confidence that he is a good investigator and that will translate into future work he does.” Tom, who is sitting six Level Three NCEA exams this year, hopes to study mechanical engineering at the University of Canterbury with the ultimate goal of developing healthcare applications through biomedical engineering.