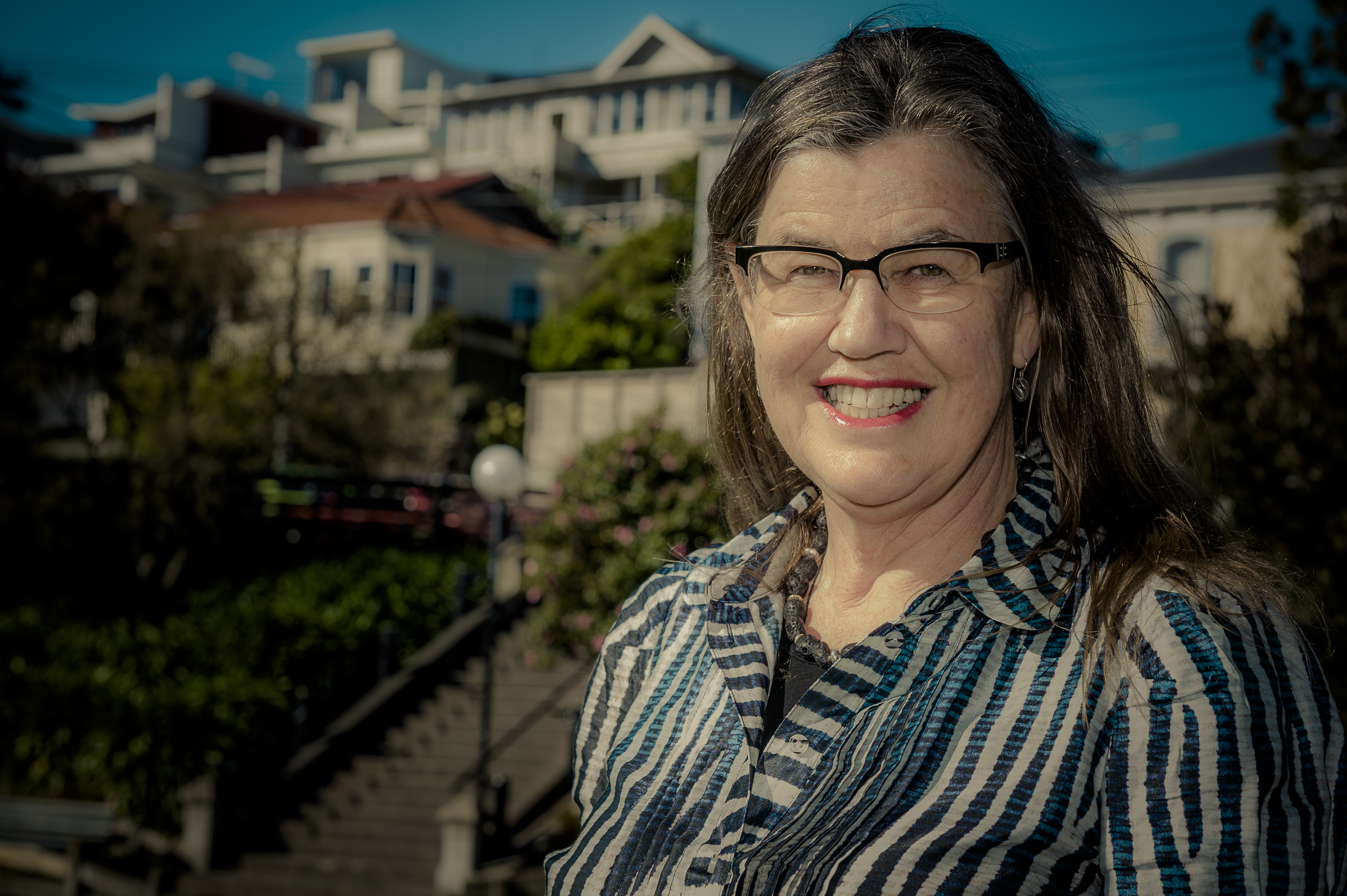 A 28-member team of scientists whose research over more than 15 years has involved thousands of New Zealanders, earned international acclaim and informed policy developments for successive New Zealand governments has won the 2014 Prime Minister’s Science Prize.

The $500,000 prize has been presented to the He Kainga Oranga/Housing and Health Research Programme, led by Professor Philippa Howden-Chapman from the University of Otago, who is the first woman research leader and the first social scientist to receive the prestigious award. 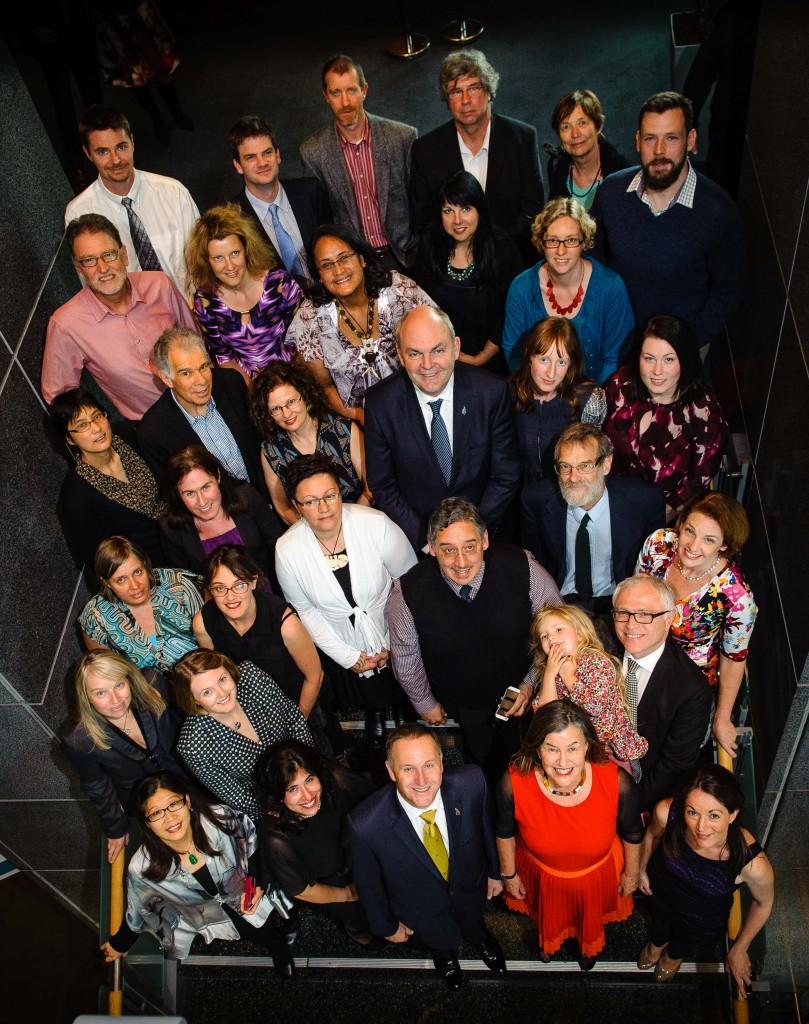 Professor Howden-Chapman’s five co-directors are Professors Michael Baker and Julian Crane from the University of Otago, Professors Chris Cunningham and Robyn Phipps from Massey University and Dr Malcolm Cunningham formerly from BRANZ. The team is made up of researchers in the areas of social science, epidemiology, biostatistics, engineering, physics, architecture, building science and economics. The team has worked nationwide to address long-standing quality deficiencies in housing, particularly as they affect vulnerable groups such as children, older people and those with chronic health conditions including asthma.

Through large scale community trials, involving around 10,000 New Zealanders, the team has tested, quantified and demonstrated the effectiveness of initiatives such as retrofitting insulation to modern standards, installing effective and non-polluting heating and remediating injury hazards in homes. One example is the team’s collaborative work in evaluating the Warm-Up New Zealand: Heat Smart Programme, which was based on the robust evidence from two of its earlier randomised community studies. This research showed that insulation and/or heating retrofits led to significant reductions in hospitalisations, the amount of medication required, energy consumption and premature mortality of people aged 65 and over. A conservative estimate of the programme’s net benefit has been shown to be around $950 million.

Another example is the team’s work over a decade, monitoring reductions in hospitalisation rates when low-income families move from being private sector tenants to renting a state house. Professor Howden-Chapman says she was motivated to establish the team by concern about growing inequality in New Zealand and the desire to do something practical to improve the health and wellbeing of New Zealanders. “There’s been a long standing assumption that all New Zealanders would own their own house but a lot of people now live in rental housing. I wanted to provide evidence to support the premise that everyone should have the right to warm, dry, safe housing regardless of whether they own or rent.”

Winning Prime Minister’s Science Prize Team with Prime Minister and Minister Joyce Dr Carlos Dora, Coordinator of the WHO’s Department of Public Health and Environment says Professor Howden-Chapman and her team are global leaders in the area of effective healthy housing intervention and a source of evidence and inspiration for healthy built environments. “We cherish their work and look forward to New Zealand’s continuing cutting edge scientific insights that allow us to build a healthier and more equitable future,” he says. Nina Campbell, leader of the IEA’s multiple benefits study, says the team’s work has positioned New Zealand as a front runner in policy innovation. “Philippa’s work stood out as one of the most analytically robust and politically compelling pieces among the huge range of studies we reviewed. These findings have attracted keen interest from policy makers in IEA countries.” Professor Howden-Chapman attributes the team’s success to the robust design of its research and a commitment to working in partnership with communities. “I feel very proud of what our team’s been able to do. We’ve gone on a long journey together—many of the team have been involved from the beginning and that’s because they find it very rewarding to be doing research that directly improves people’s lives.

“Our team feels very honoured to have won the Prime Minister’s Science Prize. It’s a fulsome acknowledgement of the work we’ve done over a decade and a half and recognition to all those people who’ve been involved in citizen science, helping us collect data winter after winter, to understand and deal with a really serious problem for New Zealand.” The team will use $400,000 of the prize money to carry out a community trial on the impact of improving housing on new born infants.