Dr Ian Griffin has played a vital role in providing a bridge between science and the public through exploiting the potential of one of New Zealand’s richest assets – its museums.

Since Dr Griffin’s appointment as Director of the Otago Museum in Dunedin in 2013 he has led a range of initiatives in science communication including:

He is a scientist with more than 25 years’ experience as an astronomer and as leader of institutions including Northern Ireland’s Armagh Planetarium and the Auckland Observatory. His past leadership roles also include heading the Office of Public Outreach for NASA’s Space Telescope Science Institute in Baltimore and Director of the Museum of Science and Industry in Manchester. Alongside these commitments he has continued to conduct his own research, discovering several new asteroids, and ‘recovering’ a number of supposedly-lost space objects. 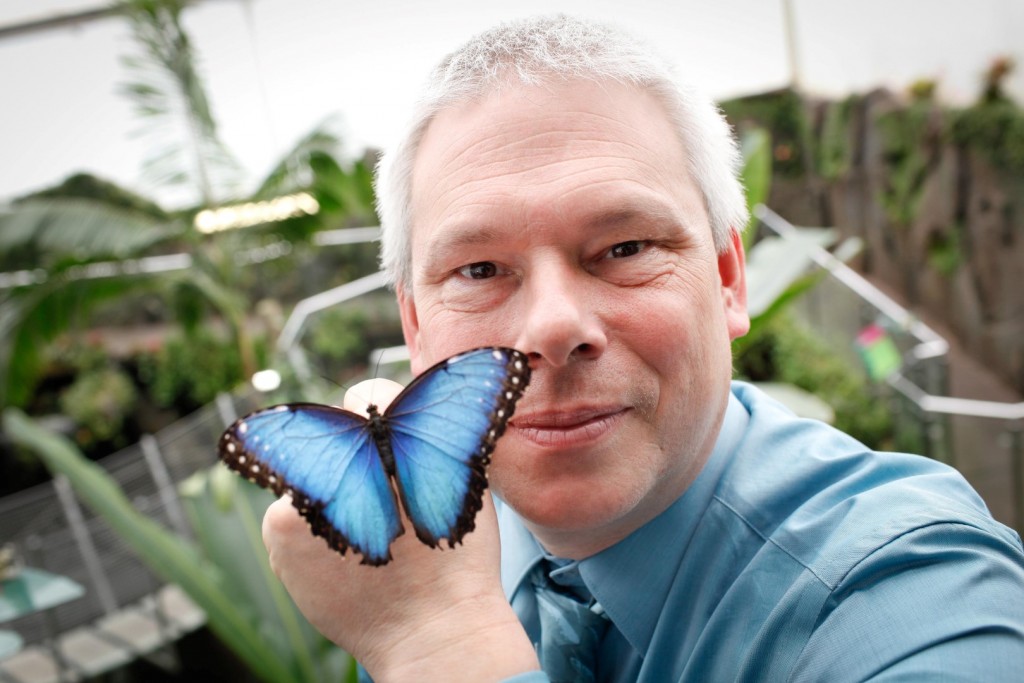 His personal research since assuming his role at director of the Otago Museum has focused on magnetometry and auroral science, with the aim of creating a website that helps visitors to the South Island gauge good nights for seeing an aurora. He has also played a major role in the ‘dark sky city’ project that aims to improve observation of the night sky and aurora from Dunedin.

Dr Griffin’s work exemplifies the role that New Zealand’s museums can play in communicating science in ways that actively engage the public and young people in particular.